The inhabitants of Huanaque, basically farmers or shepherds, seem to live in balance with their environment, despite a harsh climate and difficult material conditions. However, the village slowly empties : young people leave it attracted by city lights. 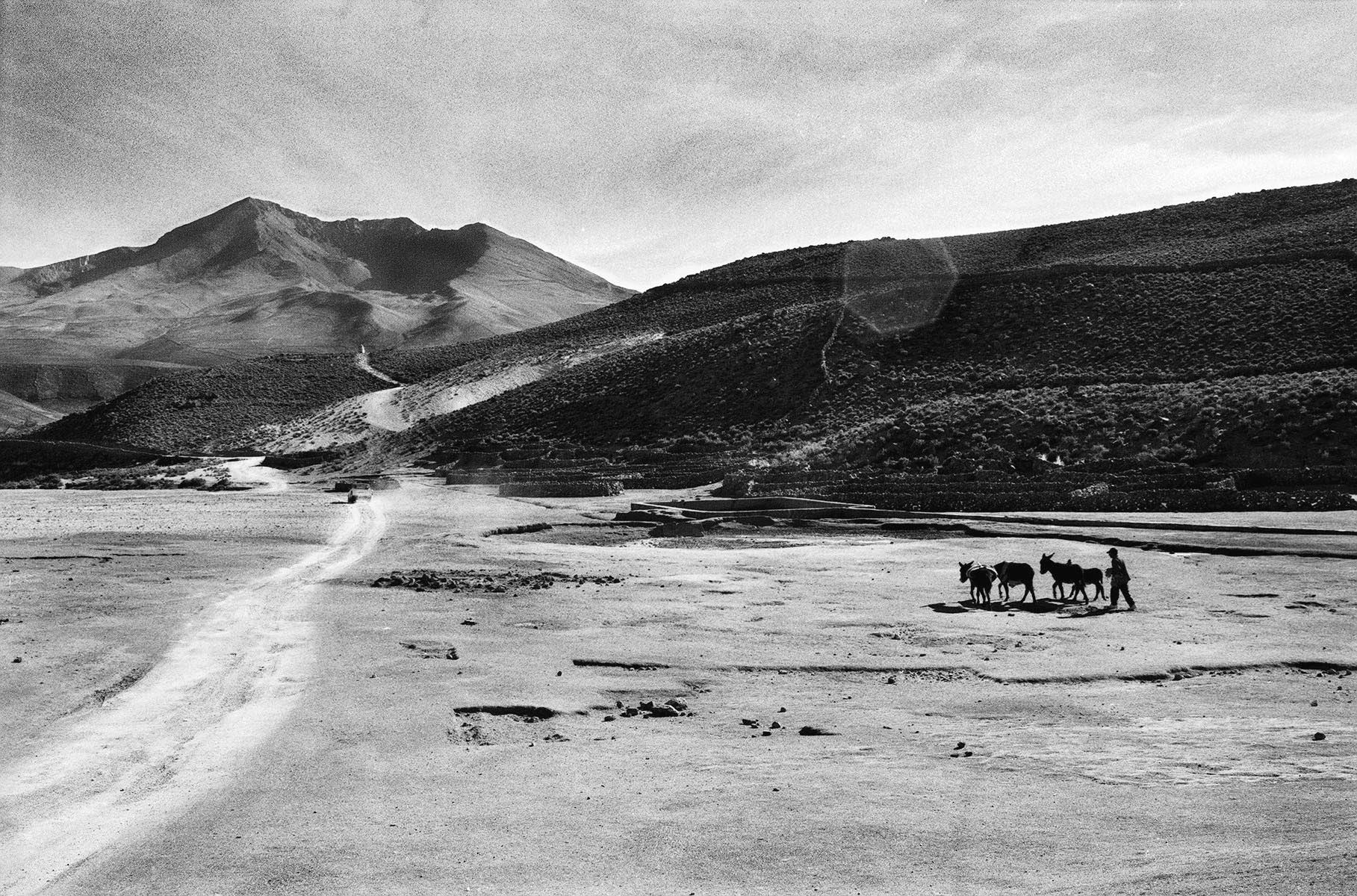 Huanaque lies in a dry valley of dust and bushes in the middle of the mountains. It is quiet around me : there is nobody outside, except for a few children greeting by far. Sun is burning, but a cold wind blows. I am arrived. 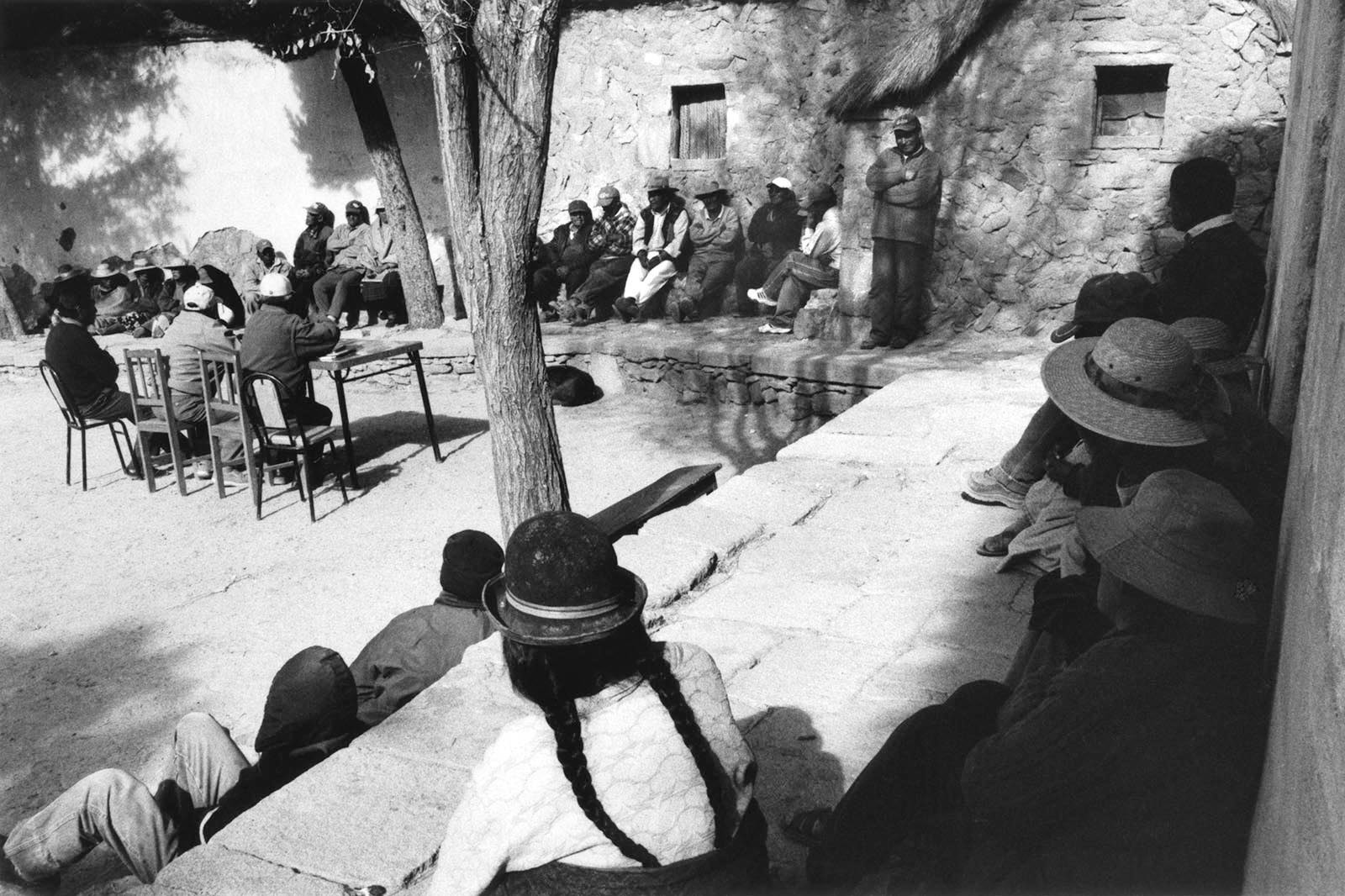 I am invited to make a speech during the monthly meeting of the villagers. I strive to maintain a solemn tone, trying at the same time to make them smile from time to time. Then I thank them with a few words in Aymara, their traditional language. 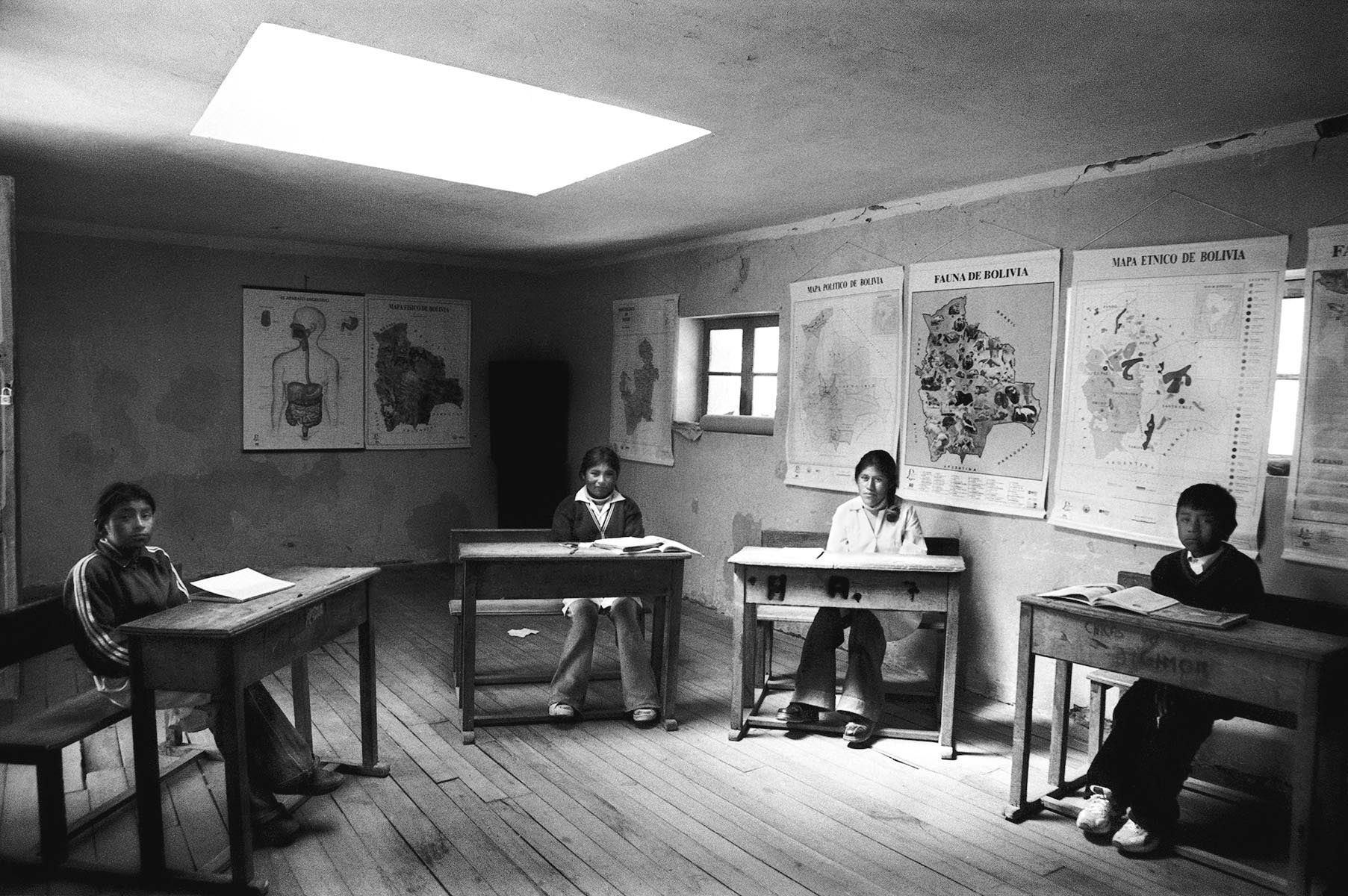 When I enter in the classroom, pupils are sitting still in silence, as though their teacher were there. They are alone : Mario has not recovered from his terrible binge-drinking. Did they know I would have come ? Two pictures later, I go out greeting them. 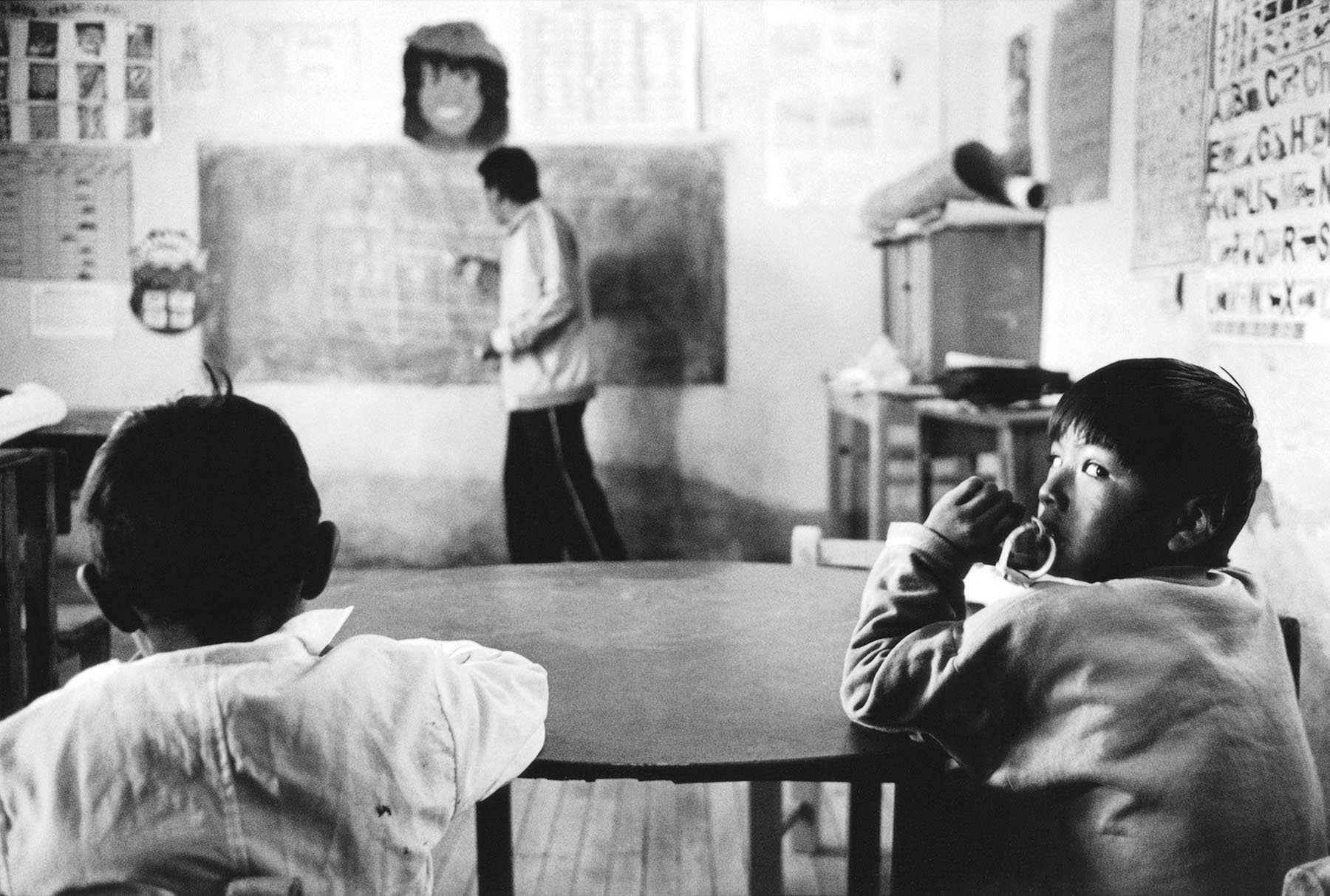 Everything will change. Most of the farmers, which spend the entire day ploughing the fields under the burning sun, send their children to university. Young people will become teachers, agronomists and engineers and they may even travel one day on planes. 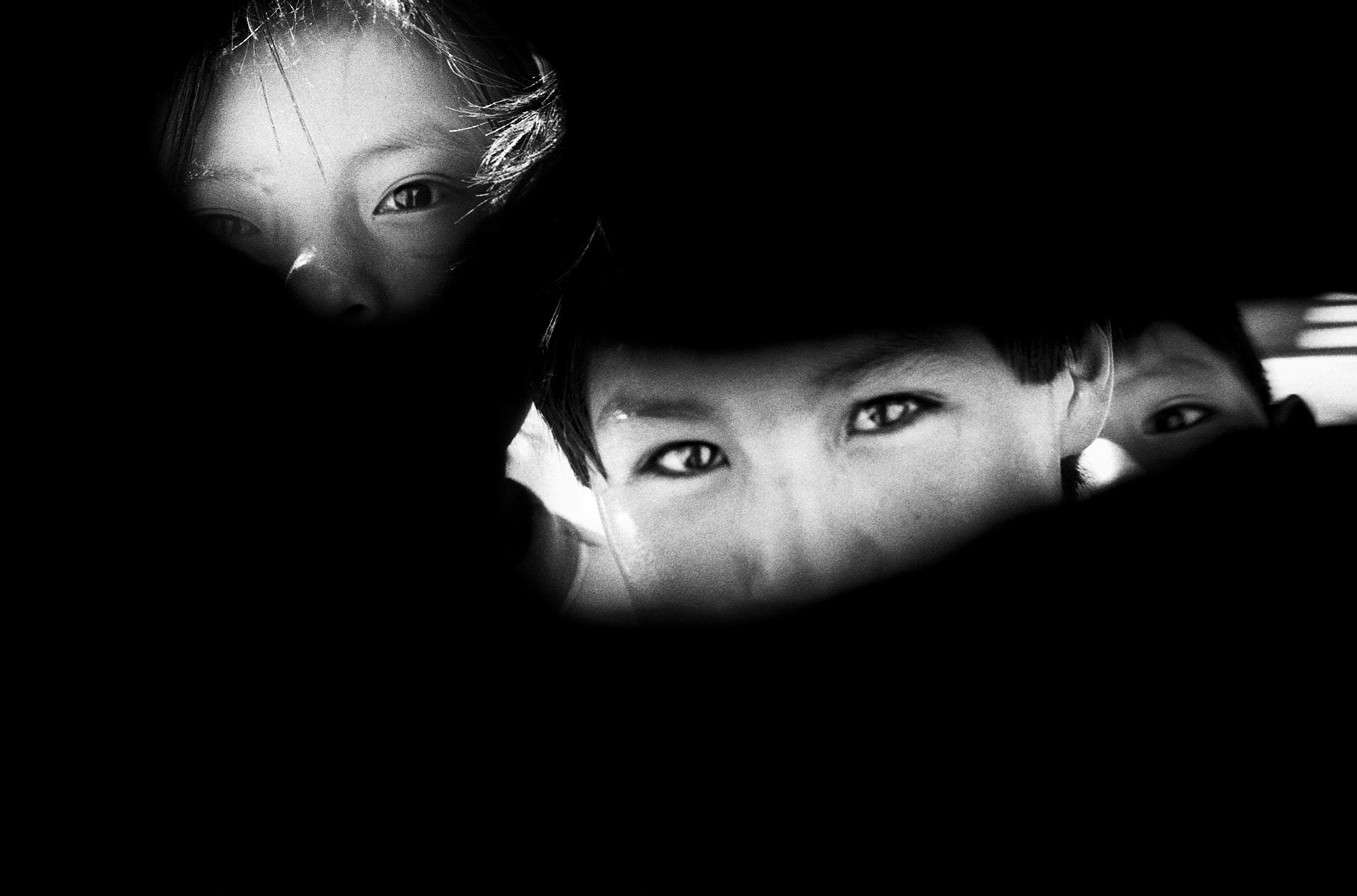 Great calm, nature, wide spaces, silence ; solidarity between people : I tell myself that all things considered it is a pleasant place to live. Then, my eyes meet those of a child : he is probably dreaming of going away. 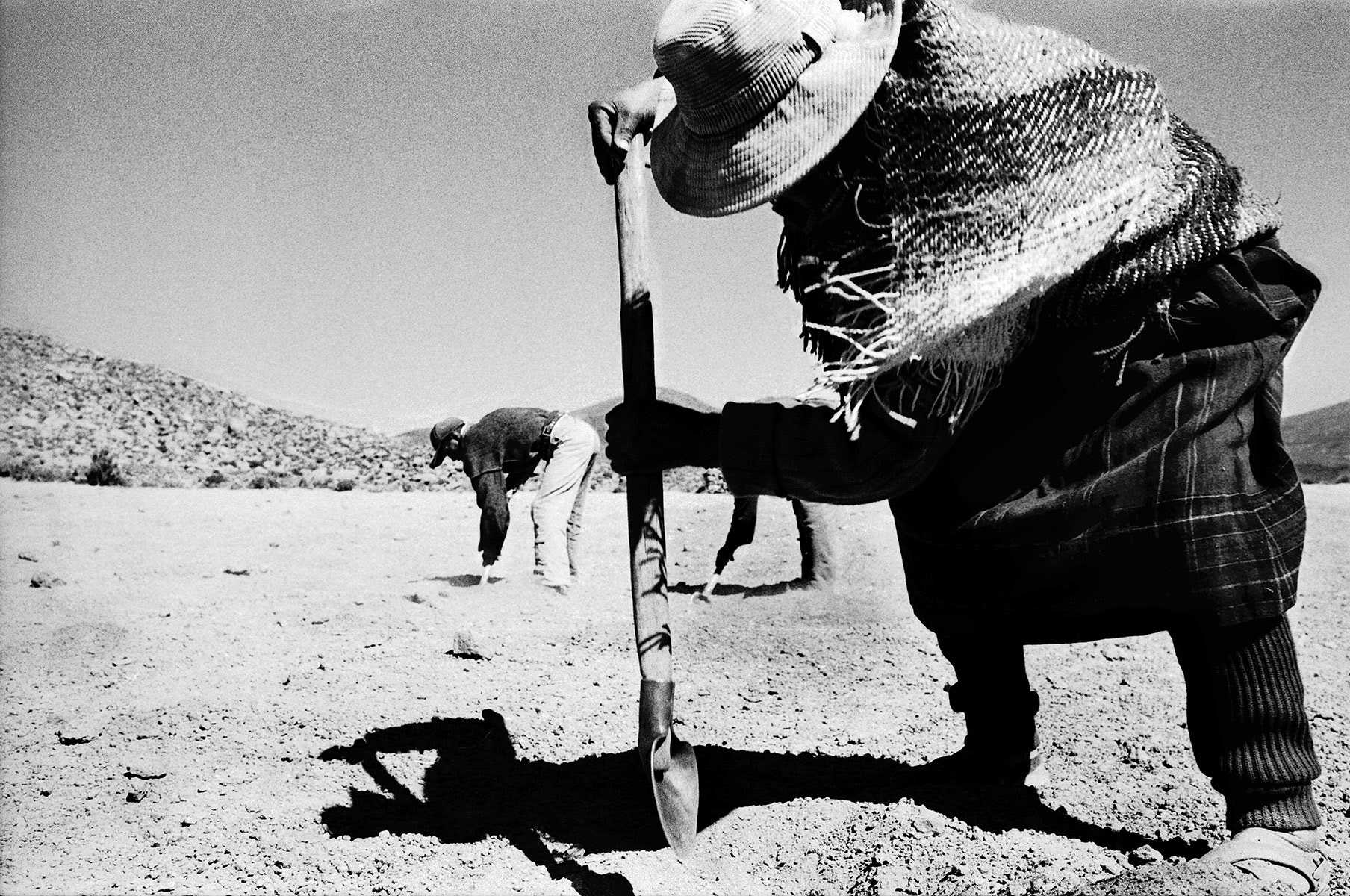 Farmers wake up, have a nourishing breakfast next to a warm fire, and when the sun is already high in the sky and the coldest hours are over, they set out to the fields. As light begins to fall, they set off again in order to reach their homes before night. 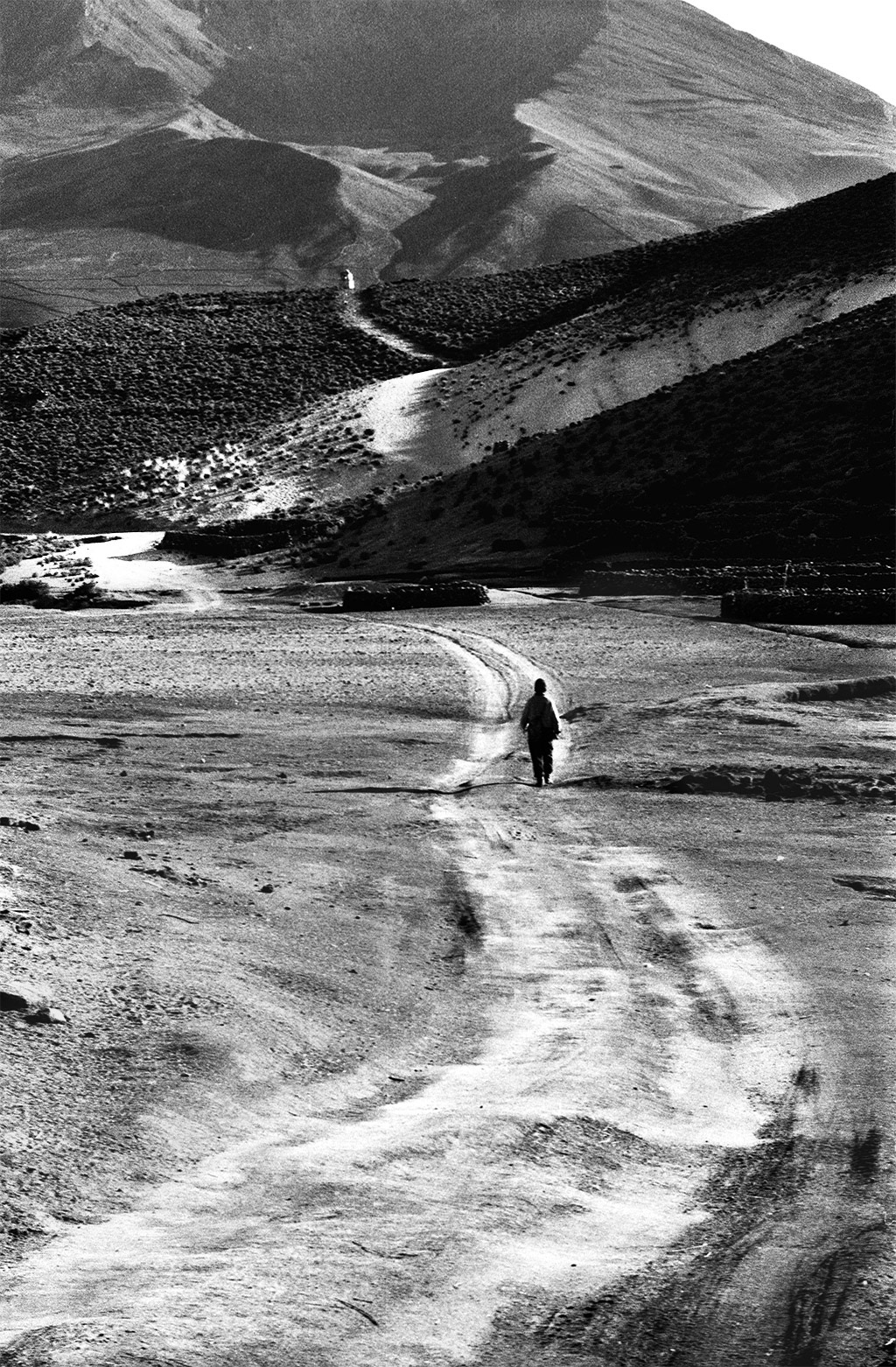 I am wondering what will happen to the village, if it will live, or if on the contrary it will die out soon.

Thanks to the NGO Agronomes et Vétérinaires sans Frontières (AVSF), I spent 2 weeks in Huanaque. As the first stranger hosted in the village, my stay was a good test for the responsible tourism project that AVSF was developing with the inhabitants.
With pictures and personal notes, I wanted to share my experience and my meetings, as well as my impressions upon the living conditions in the village, in the light of my university studies on rural poverty.
If you want to see more images and texts, please contact me.
↑Back to Top